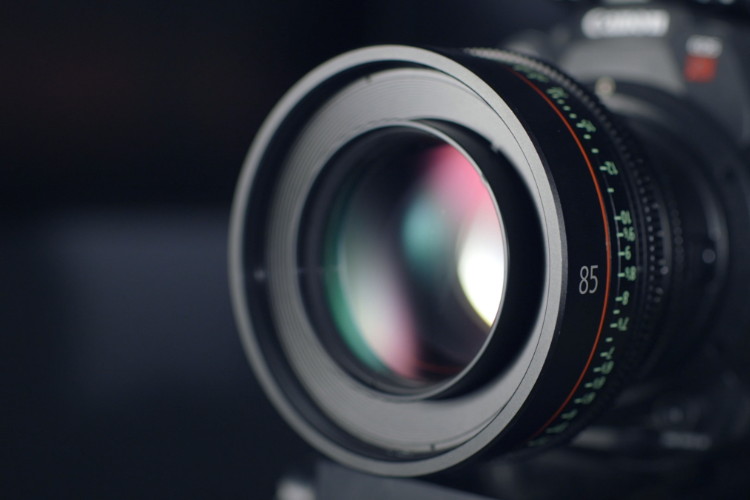 Photo by ShareGrid on Unsplash

TechyFang | Teodoro Jaen Jr., Correspondent | This article will outline 3 different types of cameras: Box, Folding-Roll, and Viewfinder. This information will help you decide which camera suits your photography needs the best.

For over several decades the box camera was the gadget of choice for the typical amateur photographer. This is because it was cheap and simple, yet still capable of excellent results under most conditions. Box cameras were usually fitted with a single-element lens, a limited-range opening control, and a single-speed shutter.

Next up is the Folding-Roll Film Camera, which was also very popular but not quite as much so as the box camera. The folding camera came in several types of formats, but basically, it was a box camera whose lens was included into a movable disk that could slide back and forth on a rail, allowing the lens to change focus from close to long range.

There were more complicated models available, but they were more expensive and considered very high quality. But, the most important benefit that they had over the box camera, was their compact design when folded, which made them easier to pack and transport. There has been something of a minor renaissance in folding-roll film cameras in recent years, with the appearance of several new professional instruments. They are appreciated for their large negative size and compact design.

Next is a Viewfinder type camera which does not use a lens to view the subject but instead relies on a separate viewing system in the camera for aiming and for focus. The range finder camera allows for accurate focus, however, by using two views of the same subject to adjust focus. In this camera, there are two images in the viewfinder. One is usually only a portion of the viewer area and is usually slightly yellowish in color. The photographer adjusts the focus ring on the lens and as they do the two images move. When both on directly on top of each other they blend together and almost disappear which signifies that the camera is in focus. The rangefinder is accurate and very quiet as well as being lightweight. It is also useful for taking pictures in low light conditions or for candid photographs. These cameras can easily be spotted because of their double-view windows in the front.

Enjoy your photography hobby and remember – keep experimenting with different angles and new lighting. Don’t be afraid to get creative!

Photo by ShareGrid on Unsplash 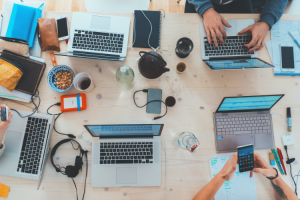 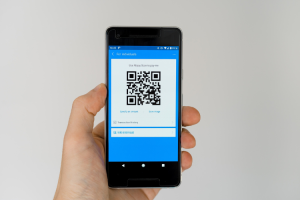 December 30, 2022
3 Simple Ways To Save A Bunch Of Money When Buying A New Computer! 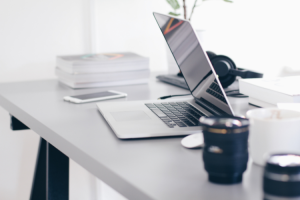 3 Simple Ways To Save A Bunch Of Money When Buying A New Computer! 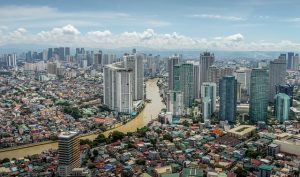 February 5, 2023
Is an Online Bachelor’s Degree in Asia Right for You? 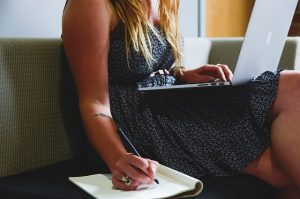 Is an Online Bachelor’s Degree in Asia Right for You? 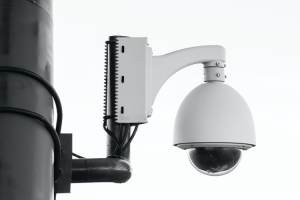 December 30, 2022
We use cookies on our website to give you the most relevant experience by remembering your preferences and repeat visits. By clicking “Accept All”, you consent to the use of ALL the cookies. However, you may visit "Cookie Settings" to provide a controlled consent.
Cookie SettingsAccept All
Manage consent